Bitcoin Investment : What should an investor do ?

Latest drop in bitcoin prices have left many high and dry. While some are saying it is a buying opportunity, others have turned cautious. Many pundits have been predicting its demise for a long time and may be feeling vindicated. Yet there are several industry stalwarts who continue to invest. So, what should an investor do with his hard-earned money? We have tried to answer this below. 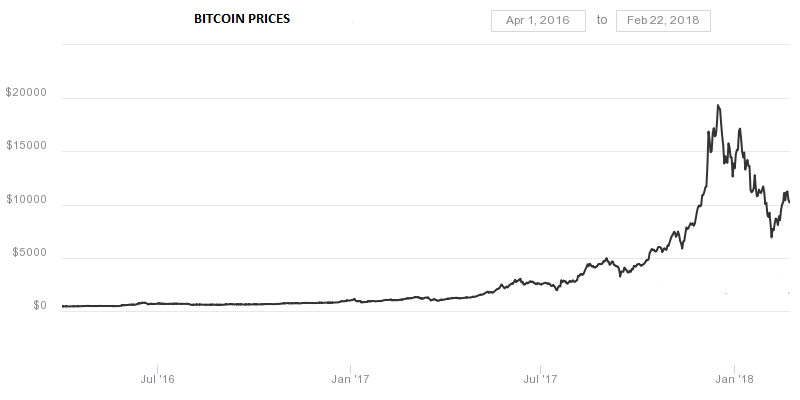 The limited supply combined with increase in global acceptance drew high interest from retail investors. This resulted in its meteoric price rise. The story of the Winklevoss twins, who became the first bitcoin billionaires after investing just $11 million in the year 2013 caught investor fancy. And within a short time, not investing in Bitcoin wasn’t being savvy. Despite warnings from several governments and finance gurus, people went ahead due to fear of missing a golden opportunity where their friends were making easy money! . 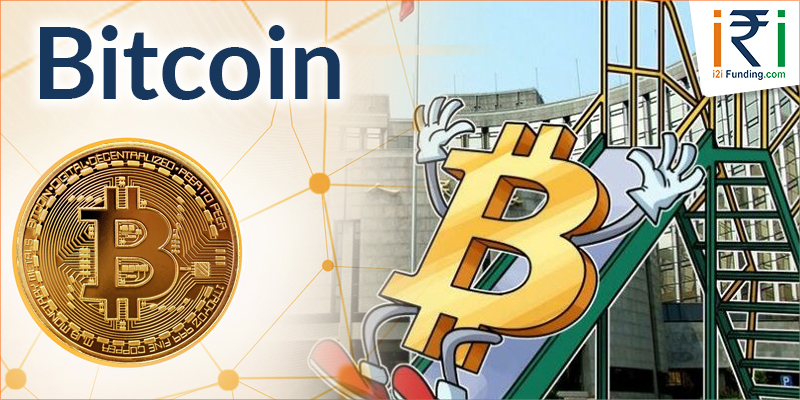 Let us what government and gurus say about Bitcoin:

“We have seen historical instances where such a rush into certain investments has benefited our economy and those investors who backed the right ventures,” he said in testimony before the Senate banking committee. “But when our laws are not followed, the risks to all investors are high and numerous –- including risks caused by or related to poor, incorrect or non-existent disclosure, volatility, manipulation, fraud and theft.”

“Bitcoin is exciting because it shows how cheap it can be. Bitcoin is better than currency in that you don’t have to be physically in the same place and, of course, for large transactions, currency can get pretty inconvenient.”

“Bitcoin critics are “underestimating [it] … It’s like a reserve form of money, it’s like gold and it’s just a store of value. You don’t need to use it to make payments.”

“Not so long ago, some experts argued that personal computers would never be adopted and that tablets would only be used as expensive coffee trays. So, I think it may not be wise to dismiss virtual currencies.” Countries with “weak institutions and unstable national currencies” may see growing use.

“I regret making” comments saying Bitcoin is a fraud, Dimon said in an interview with the Fox Business network. “The blockchain is real. You can have crypto yen and dollars and stuff like that.”

“People get excited from big price movements, and Wall Street accommodates … You can’t value Bitcoin because it’s not a value-producing asset.” It’s a “real bubble.”

“China doesn’t recognize cryptocurrency as payment and forbids ICOs … Our views are absolutely similar. In our view, it’s a sort of a financial pyramid that may collapse at any moment.”

“I never considered for one second having anything to do with it. I detested it the moment it was raised,” Munger said at the annual meeting for Daily Journal Corp. in Los Angeles. “It’s just disgusting. Bitcoin is noxious poison.”

“It’s a fraud.” If a JP Morgan trader began trading in Bitcoin “I’d fire them in a second. For two reasons: It’s against our rules, and they’re stupid. And both are dangerous.”

“There ought to be a hard look at the policy of anonymous currencies, because the ability to track information of money flowing is one we use seriously against terrorism and as [a tool] against improper, illegal behavior.”

“Bitcoin is an attempt to replace fiat currency and evade regulation and government intervention. I don’t think that’s going to be a success.”

“India doesn’t consider cryptocurrencies legal tender “and will take all measures to eliminate use of these crypto-assets in financing illegitimate activities or as part of the payment system” while exploring the use of blockchain technology, he told lawmakers in his annual budget speech.”

Value add by Bitcoin which drives its prices

Challenges of investing in Bitcoin

Hence, we think that investors should wait for the dust to settle. The US is mulling to bring in regulation. Once it is regulated, we expect favorable stance from the governments which will help bitcoin to recover its somewhat lost sheen. And most importantly, help investors make money without taking undue risks.

Meanwhile, investors can avail of several new age investment opportunities. One such emerging theme is investment through Peer to Peer lending market places (P2P Lending) which are regulated in most of the countries including India. In addition, they may provide handsome returns of 20% – 30%. 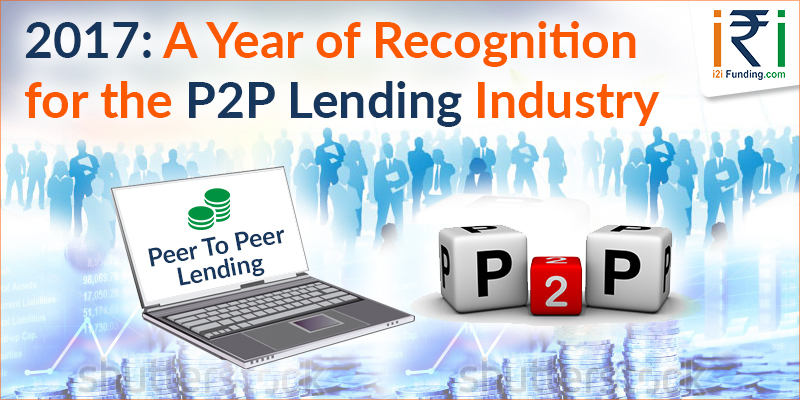 P2P Lending industry in 2017 – A year of recognition

Briefly, P2P Lending market places allow individuals to lend and borrow money directly. There is tremendous cost saved in the process. While banks pay about 7% interest rate on fixed deposit, they lend the same money at 12% – 25%, pocketing the difference. The investors can now lend directly to borrowers and in process making much higher returns.

The return to lenders is in form of monthly repayments from the borrowers, comprising a portion of principal and interest income for that month. Thus, P2P lending facilitates lenders get a regular stream of monthly income. It also allows lenders to lend small sum of money to multiple borrowers, thereby mitigating risks associated with default of one borrower. Hence, this helps lenders make attractive returns at reasonable risks.

To summarize, we think that it will be wise for investors to wait till there is regulatory certainty of bitcoin. Till that time, it might result in total capital loss in case of outright ban which several countries including India have been proposing. The government of India has called it a ponzi scheme which is tantamount to saying that people buying bitcoin will lose money. Hence, in the meantime, we suggest investors looking for higher returns to explore other options such as P2P lending etc. It is better to be safe than sorry!

Remember to research well and do appropriate analysis before you invest your hard-earned money.

Investing in Gold? Think again before investing
5 reasons you should invest in P2P Lending
Bitcoin Investment : What should an investor do ? was last modified: April 24th, 2018 by Vaibhav Pandey

How to Get Personal Loan Via i2iFunding 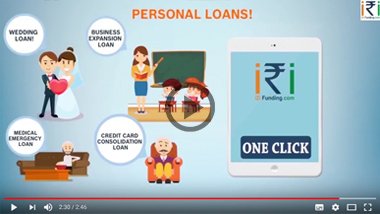 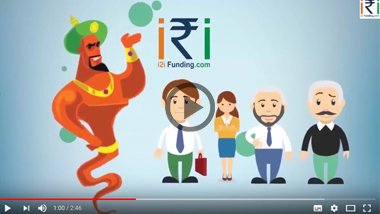 Get The Updates Straight in your Inbox!